Sun Valley Salt panels provide stunning wall decor and remarkable health benefits. The salt was born from ancient sea beds now resting at the base of the Himalayan Mountains. The living salt contains 84 trace minerals as well as ions that are known to counterbalance the electromagnetic waves. Each panel contains 6 genuine Himalayan salt blocks and patent-pending mounting system. Additionally our salt panels have integrated LED lights that allow for custom light arrangements.  Changing the color is as simple as pushing a button on the remote.

Relaxing in near a Himalayan Salt Sauna feels like you are in a womb. You feel very safe, very comforted and very protected. We are so removed from simplicity in this modern world. There is so much simplicity in just sitting in a sauna, bathroom or bedroom containing Himalayan Salt for 15 minutes. People will feel like they have been on a vacation without ever having left the city.

In 2006, a study published in the New England Journal of Medicine found that inhaling a high concentration of Himalayan salt improved lung function in cystic fibrosis sufferers. Further studies prove that the symptoms of chronic asthma and bronchitis sincerely improved upon inhalation of a Himalayan salt-based solution.

Himalayan crystal salt creates negative ions, which have the ability to combat the effects of free radicals while producing a surprisingly relaxing sensation. Much like the feeling you get at the ocean, or immediately following a storm, air charged with negative ions suppresses serotonin within the body, thereby instigating higher energy levels and positive moods. The power of fresh air is our life-blood, it affects every part of our body. 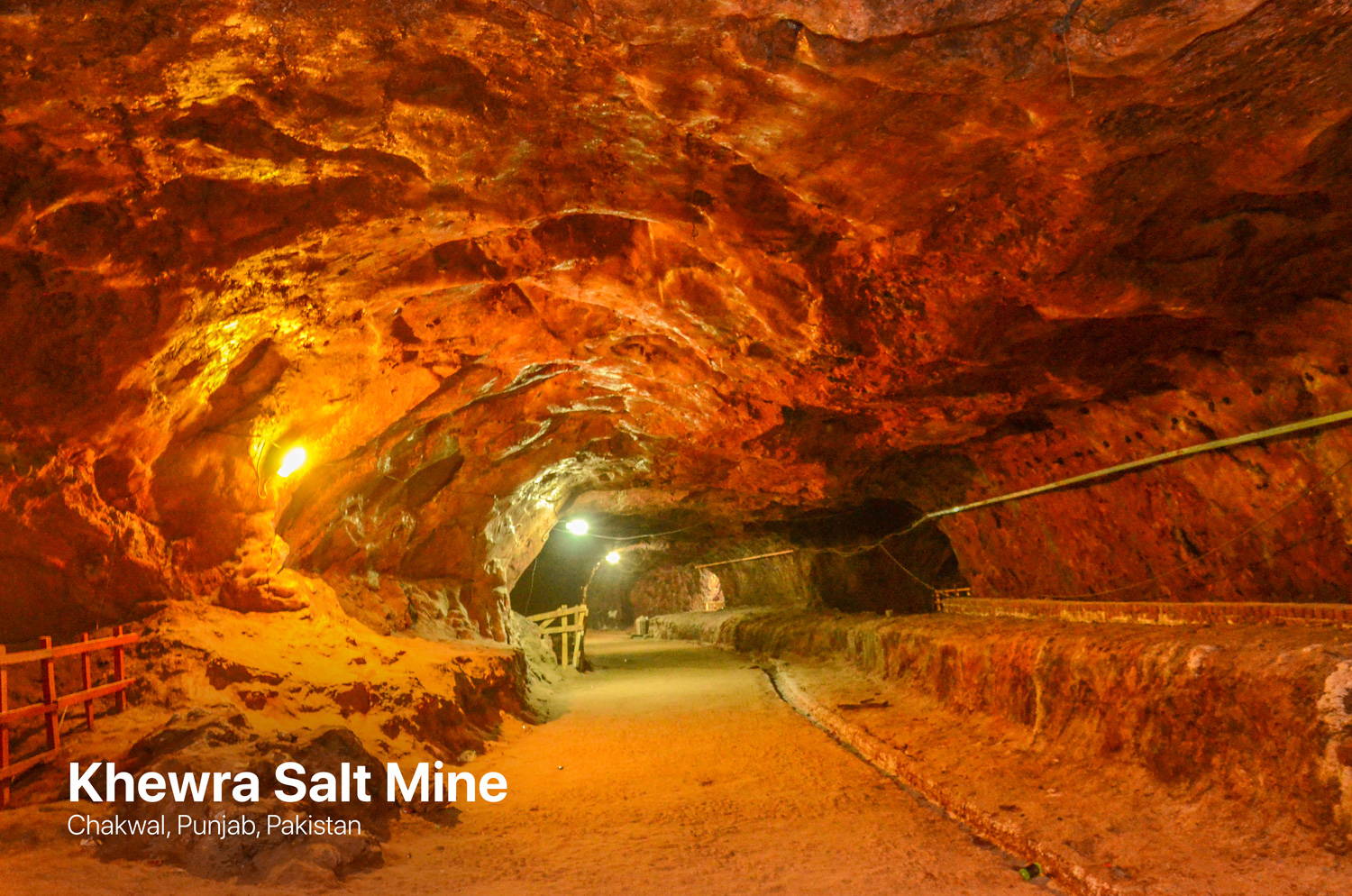 The purest form of salt

For centuries people have traveled to the salt caves in the base of the Himalayan Mountains to heal. The pink Himalayan salt in the Salt Wall Systems panels was formed over 250 million years ago and contains all the minerals and trace elements essential to human life. Combined with heat, the salt bricks release negative ions and minerals creating a sanctuary of healing and wellness.

The proven healing history of Himalayan Salt is widely known through-out Eastern Europe and is commonly known as Spelotherapy or Halotherapy. Treatment can be so effective it is often recommended by doctors and is even covered by health insurance.

The healing benefits of Himalayan salt caves was discovered hundreds of years ago. After realizing that salt miners did not suffer from lung diseases, a Polish physician established a healing cave clinic almost 150 years ago. A natural grotto was carved within the Wieliczka mines and became popular among those suffering from respiratory diseases. This mine is still in use today, as is another salt mine in Bochnia, Poland, which has been active since 1248. People suffering from allergies, neurological and rheumatoid problems are recommended to spend significant time in the salt cave mines.